Quentin is a French filmmaker and is the President of Velvet Sun Productions. Creativity is the name of the game and Quentin doesn’t just direct, he is also a writer and will pitch in when and where necessary to get projects finished. His energy, drive and go-get-em attitude are just a few of his strengths. He is passionate about film & TV, particularly sci-fi, in fact it was when watching the original Star Wars film with his Dad at seven years of age that he decided he wanted to make films. This childhood dream followed him through adolescence and he has not waivered in his goal. Quentin has directed several commercials for different brands, created his own short films, mini-series, music videos and is hoping to turn his own scripts into features soon enough… Until he makes his Hollywood bow, though, he is using his talents to make quality narrative driven video advertisements and brand content. 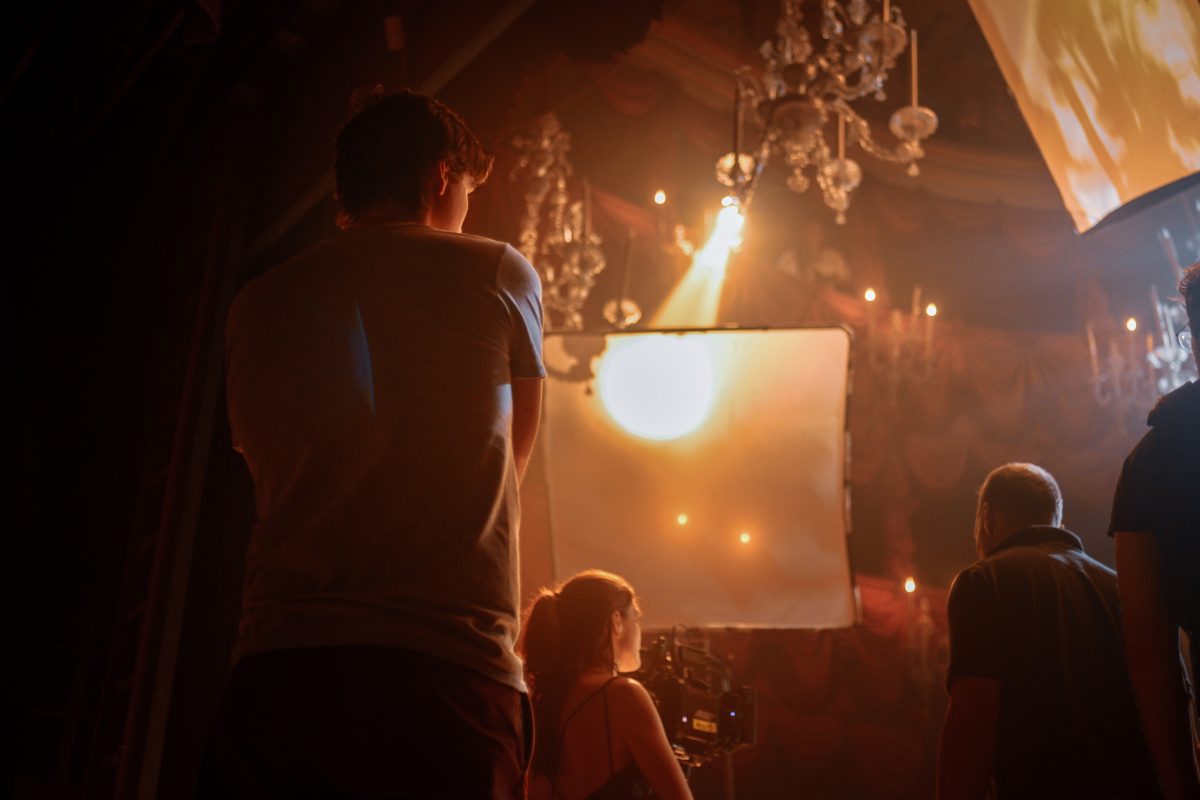